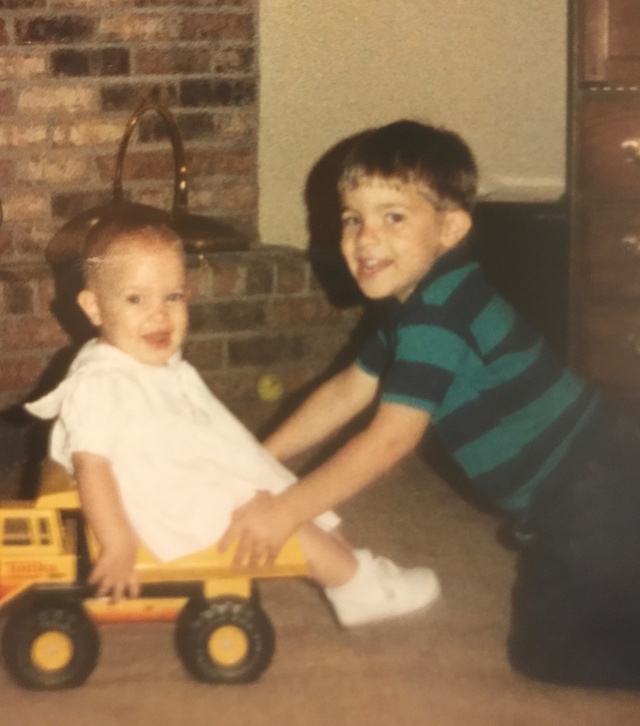 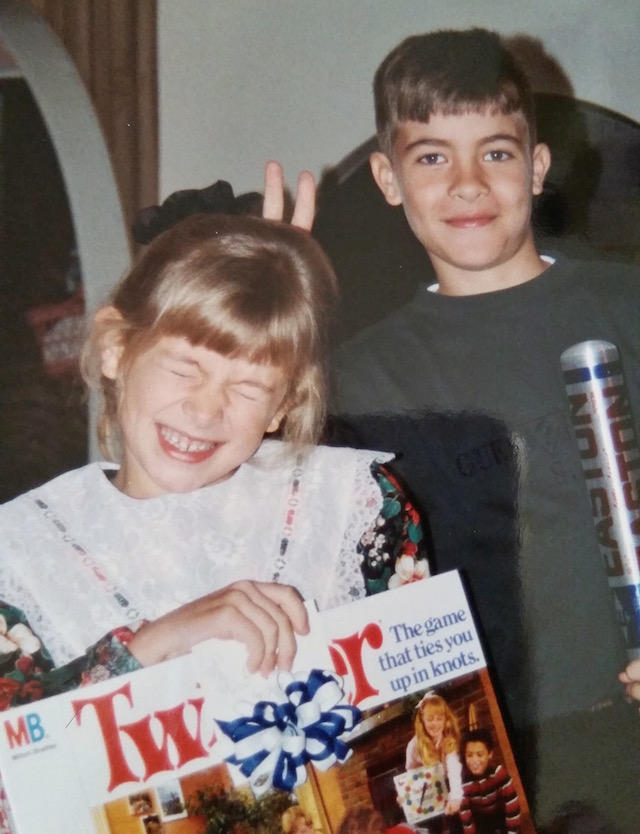 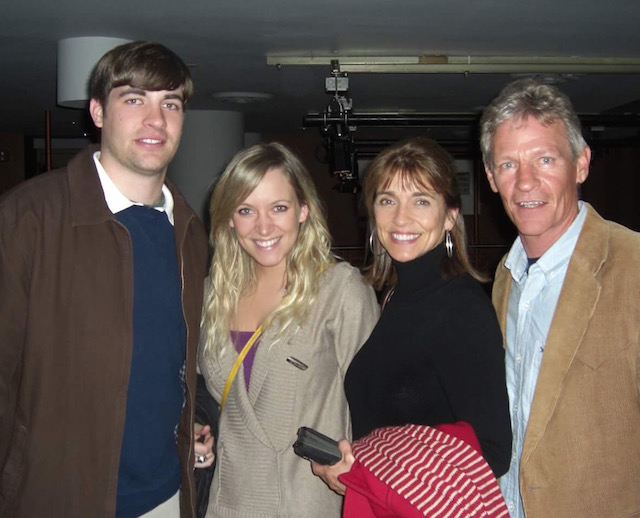 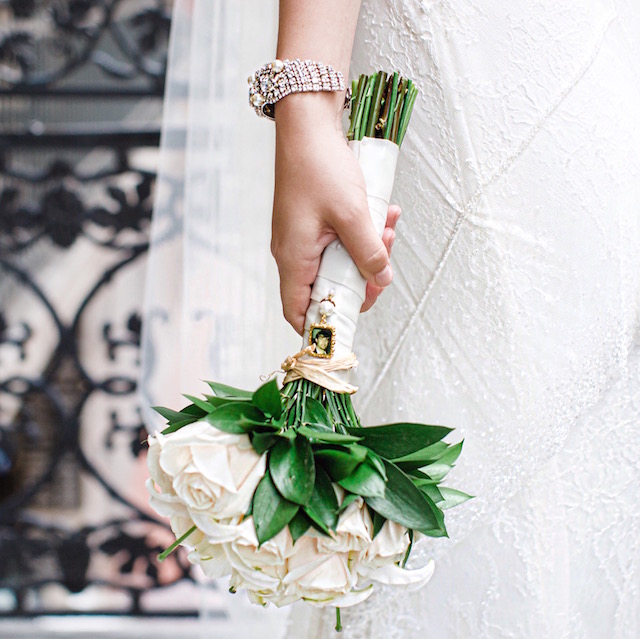 His name is Charlie Minton, and he’s my big brother.  He would be 33 years old, but sadly, he passed away seven birthdays ago in 2010.  I haven’t really talked about him here before because, well, it’s personal.  It’s personal and saddening and quite the departure from the usual shoes / handbags / home decor talk around here, but life’s about much more than “stuff” and My Style Diaries is, after all, my personal space.  So here goes…

Like I said, he’s my big brother.  And like many big brother / little sister relationships go, growing up we fought like cats and dogs.  Seriously, always on each other’s last nerves.  Even now, when I hear a couple of siblings arguing in the grocery store, I think, man, my parents must have been so annoyed with us.  Ha!  But he’s my big brother, so at the end of the day, he had my back, and I had his.

By the time we both graduated from high school and started college, we were buddies.  I guess it’s true what they say, distance makes the heart grow fonder.  So does no longer sharing a bathroom with your dirty older brother.  (Truth be told, I’m actually the messy one in this scenario, but that’s neither here nor there.)  We could actually hang out, relate to each other, and laugh with (or at) each other.

Through the years, though, something changed in Charlie.  He developed depression, and its side effects began to take over his thoughts and his life.  There were really good times and also some bad, but the good ones are the ones we hold onto.  The last time I saw my brother alive, it was Thanksgiving night of 2010.  We had dinner with the entire family, and then went to a local bar with my cousin Coby.  It was a really great night.  We laughed so much.  He was happy.  Happier than I’d seen him in a while.  And all was right in the world.

Charlie died six days later on December 1st, 2010.  He left behind beyond-loving parents and extended family, friends who filled a church with tears, and a sister with no more siblings on this Earth.  We’ve heard that the reason that he had such a great Thanksgiving is because he had already made his choice and was at total peace with it.  I can’t really understand that.  I will never understand the choice that he made, and in some ways, I’m happy that I can’t.  But for those out there who are dealing with similar feelings of darkness and despair, there is hope.  There is love.  There are SO many people around you who value your presence in this world.  SO many people who never want to fill a church to mourn your loss.

September is National Suicide Prevention Awareness Month, and I thought it was time that I finally help share a little light and awareness for a cause that is so dear to me.  Next Wednesday, September 20th, I’ll be partnering with Kendra Scott for a Kendra Gives Back Party at Fashion Island.  20% of the proceeds from the event will go to the With Hope Foundation which aims to facilitate suicide prevention through mental health education.

If you’re in the Orange County area, I’d LOVE to see you there.  And if you’re not, you can still help support through your purchases.  Phone orders (with free shipping!) can be made during the event by calling 949-258-9285 – just have your favorite pieces from the site ready.

Phew, and there it is.  This blog post was admittedly about a week late and a long time in the making.  I didn’t really know where to start, what to say.  Sometimes I may not say the right thing, but at the end of the day I do know this.  I’m so grateful that I had 24 years with my brother, that I have amazing parents, family and friends and the most supportive husband that helped me through it, and that I have this space to share it with you guys.  And I thank you guys so much in advance for all of your support. 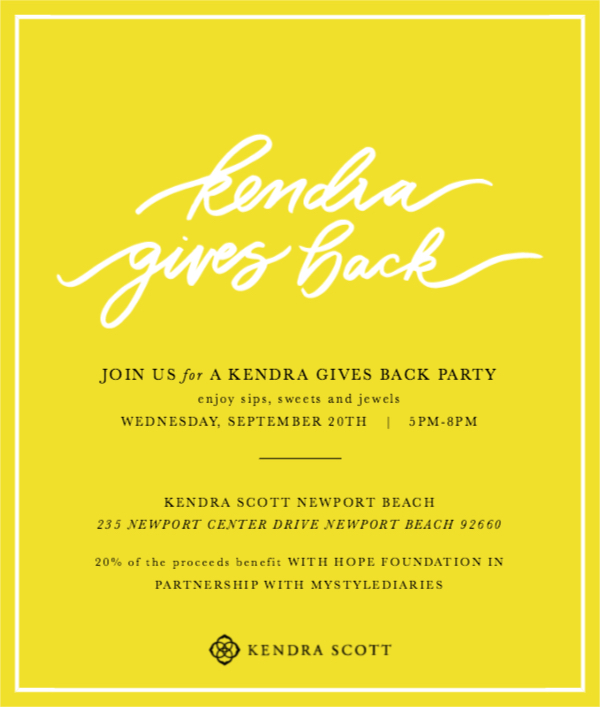 29 Comments on Why Suicide Prevention Awareness Month Matters To Me